AS ALWAYS, ADMISSION IS FREE!

If you're in the Phoenix area, make sure to visit the Buddy Stubbs Historical Motorcycle Museum located at Buddy Stubbs Harley-Davidson®, 13850 N. Cave Creek Road in Phoenix. Here you'll find 3,000 square feet of motorcycle history featuring more than 130 rare machines from 37 different manufacturers. More than 110 years of history is showcased with rare bikes from 1903 through today on permanent display. There's never an admission charge, and the museum is open 11 a.m. to 5 p.m. MONDAY - SATURDAY and 11 a.m. to 4 p.m. SUNDAY. If you're looking for things to do in Phoenix, the Buddy Stubbs Historical Motorcycle Museum is a great place to spend the day!

Harley-Davidson®: The Birth of a Legend

One of America's premiere iconic brands, Harley-Davidson® manufactured its first motorcycle in 1903. Founded in a shed by the Harley® brothers and Walter Davidson, they incorporated in 1907, settled in Milwaukee and an American legend was born.

The turn of the century saw an new industry born as many small motorcycle manufacturers sprang up across America. Harley-Davidson® grew through the next decade, and during World War. I supplied motorcycles for the United States war effort. By the early 1930s, the only surviving American motorcycle companies were Harley-Davidson® and Indian Motorcycle®.

After a successful career as a Harley® racing legend and Hollywood stuntman, Buddy Stubbs opened his Harley-Davidson® dealership in Phoenix in 1966. The dealership became the home of his extensive collection of vintage motorcycles and the Historic Motorcycle Museum was born.

rom the earliest examples of street bikes to racing bikes from the '30s, '40s and '50s, the museum's collection is the largest in the Southwest. Along with Harley-Davidson® bikes dating as far back as the original 1903 model, the museum also features a large selection of Triumph bikes spanning several decades. It's an excellent collection showcasing the development of touring bikes in Europe during the period when Harley-Davidson® ruled America.

If you're in Phoenix, make sure to check out the Buddy Stubbs Historic Motorcycle Museum. It's the perfect place to bring the kids and spend the day learning about the history of two-wheeled transportation! 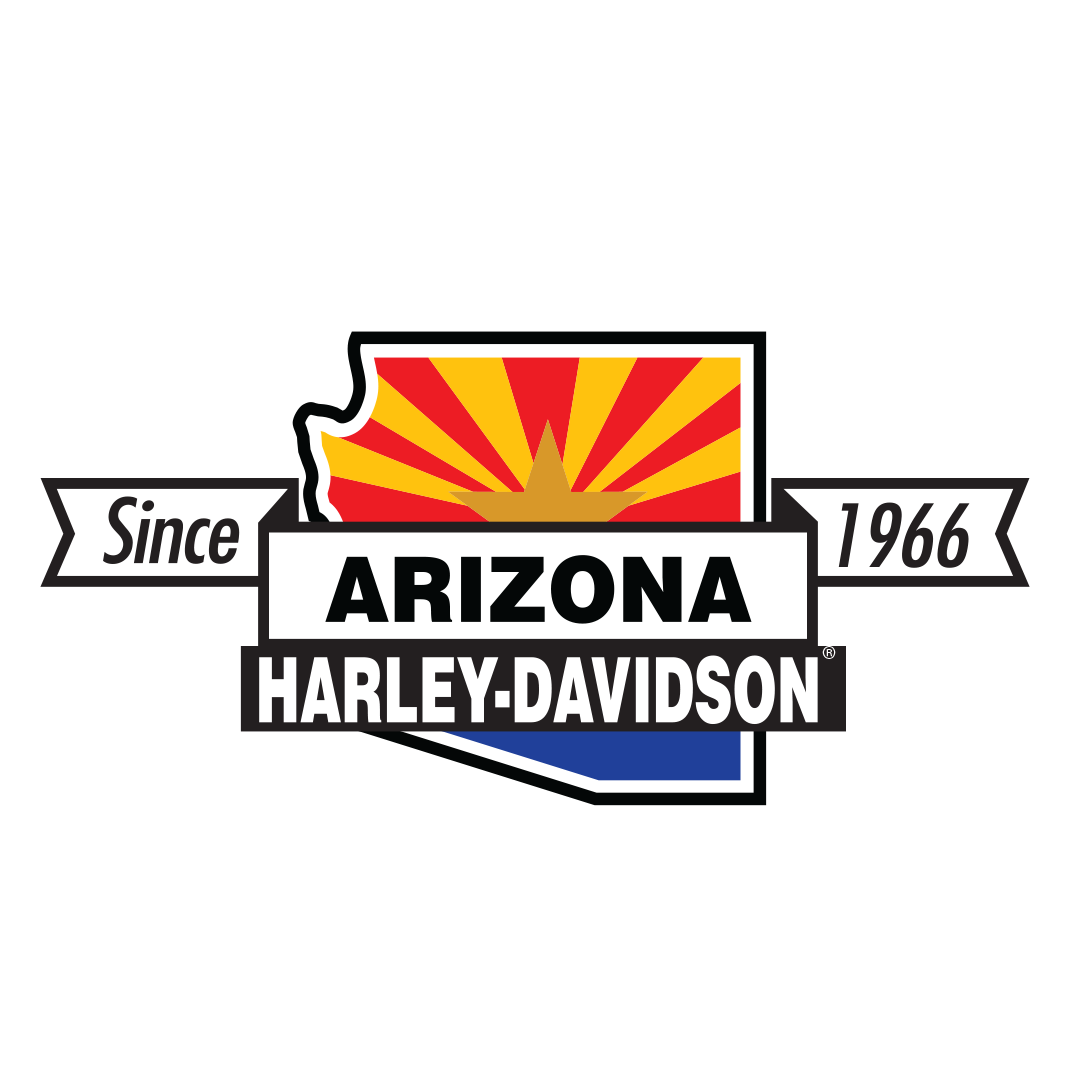